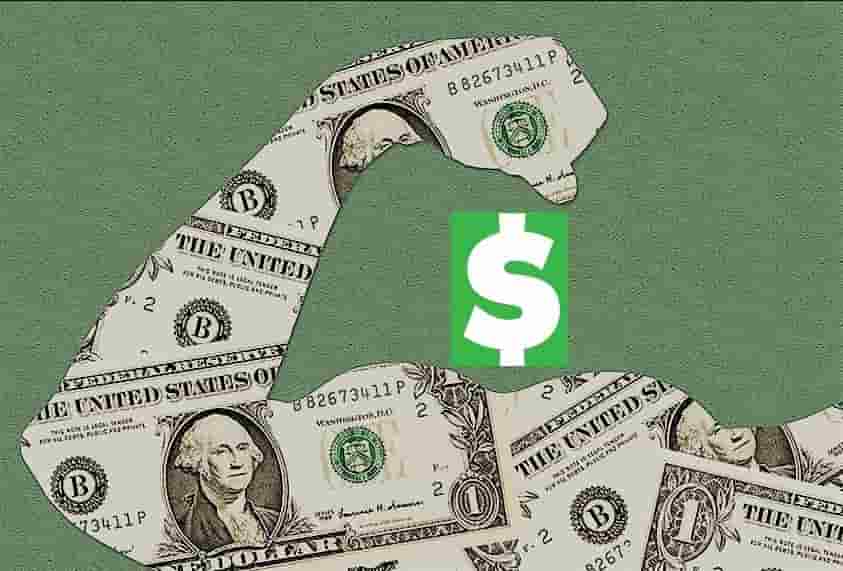 Dollar becoming stronger is bad or Good for World’s Economy?

The weakening position of the world’s major currencies against the dollar ( Dollar becoming stronger ) has added to the economic problems of such countries. The problem is not only because of the strong dollar, but the increase in interest rates in America is also bad news for the economy of many countries.

However, the challenges facing the global economy at the moment are not due to the rise in interest rates in the dollar ( Dollar becoming stronger) or in the US. But it is also true that this is creating a situation that adds fuel to the fire.

This can be gauged from the atmosphere of uncertainty created by Russia’s attack on Ukraine and the way everyday necessities around the world are at record levels.

Experts say that due to the rising value of the dollar ( Dollar becoming stronger) , the slowdown in economic activity in different parts of the world has increased.

Edwardo Carbajal, professor of economics and finance in Mexico, says:

A strong dollar is impacting growth because it is happening at a time when inflation is at its peak and this high inflation has to be countered by higher interest rates.

In the opinion of Professor Edwardo, “The cost of the dollar has made it expensive to take loans not only in America but all over the world.”

This means that when it becomes more expensive for countries, companies and common people to borrow money, economic activity will slow down and it will become a difficult task to get already struggling economies back on track.

And if all this rests on a delicate balance, then any slight change in the steering of the economy can affect other parts of the system. Imports will become more expensive

With less fiscal budget, governments will have to face more trouble in getting the economy back on track due to the corona epidemic. They will have budget constraints for social programs. This help is needed by many people in many countries. There are also countries that will not be able to cope with the high inflation rate.

After all, due to the cost of the dollar, people will spend less and investment outside the US will also decrease. This will increase volatility in financial markets around the world. In such a situation, in the coming months, the situation is not looking very good for the economies of countries around the world.

How strong will the dollar be?

According to the Bloomberg Dollar Spot Index, last year the dollar gained ( Dollar becoming stronger ) 12 percent against the world’s ten most powerful currencies. But so far this year, the dollar has risen in value by only seven percent.

The Bloomberg Dollar Spot Index is used to measure the use and influence of the dollar.

This happened when the US Federal Reserve, America’s central bank, has announced an increase in interest rates to keep inflation under control. This increase is being implemented in such a way that more tax will be charged from the earner.

The market estimates that the trend of increasing interest rates in America will continue for at least this whole year. On the other hand, investors are continuing to buy dollars to keep their capital safe amid the environment of economic uncertainty.

A situation of great challenge has arisen for the other advanced economies of the world. Currencies like Euro, Swiss Franc and Pound Sterling have weakened in recent times.

What are the challenges for developing economies?

Something similar is happening with countries with emerging economies like from Latin America to India.

They have to raise interest rates to tide over their depreciating currencies. India has also announced to increase the repo rate. In countries like Argentina, Chile and Colombia, the purchasing power of their currencies has decreased by 27% since 2021. However, Brazil is in a better position. Its currency has gained 3.7% in the same period.

Experts say that this deteriorating situation can be handled only when there is success in controlling inflation. In such a situation, the trend of increasing interest rates will continue.

If this happens, then the economies of many countries of the world will take a long time to come back on track.

Running out of capital?

This is happening all over the world. That’s why economists say that we are facing a situation of recession arising due to inflation or we have reached that point. This means that we have to deal with a situation of low growth with high inflation.

International organizations predict that Europe and America may be caught in the vortex of recession and China may also be in the grip of slowdown and borrowing will remain expensive.

The higher rates in the US have made this market more attractive to investors. These investors do not want to risk their capital by putting their money in emerging economies.

But according to the Institute of International Finance, this is happening everywhere now.

Avatar: The Way of Water sets New Record before its release