Facts About Warren Buffett: Warren Edward Buffett, who is an American businessman, investor, and a speaker, Warren Buffett was born on August 30, 1930, and today he is about 88 years old, today Warren Buffett is the chairman and CEO of his company Berkshire Hataway.

We all know him as the king of stock market but as he has earned most of his worth from stock market and he also encourages other peple to invest. 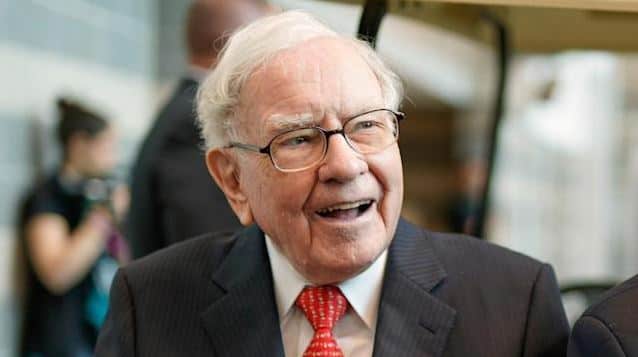 Facts About Warren Buffett: Today, Warren Buffett is considered one of the most successful investors in the world, and today his net worth is $ 84 billion i.e. about 6 lakh 92 thousand crores. Which makes him the third richest man in the world.

So in this article we are going to tell you something about Warren Buffett, which you probably did not know.

The Ultimate Guide to Low-Cost Index Funds: How to Get Maximum Returns with Minimum Investment

Investing in the stock market can be intimidating, but with the right tools, it can ...

Do you dream of retiring a millionaire? Achieving financial independence and securing a comfortable retirement ...

Early Retirement: How to Retire in Your 40s with the Best Retirement Plans

Are you tired of the 9-5 grind and dreaming of a life of leisure and ...

EV stocks under Rs 150: Hello Investors, if you invest in the stock market or ...

Stocks To Invest In For The Long Term: We all know how important long-term investments ...

6 Tata Group Stocks At 52-Week Lows, Should You Buy

7 Best Shares To Buy For A Beginner In India

8 Hidden Tata Group Companies to Add to Your Watchlist

Class Netflix Full Season 1 Download, Cast, Crew And Everything We Know So Far