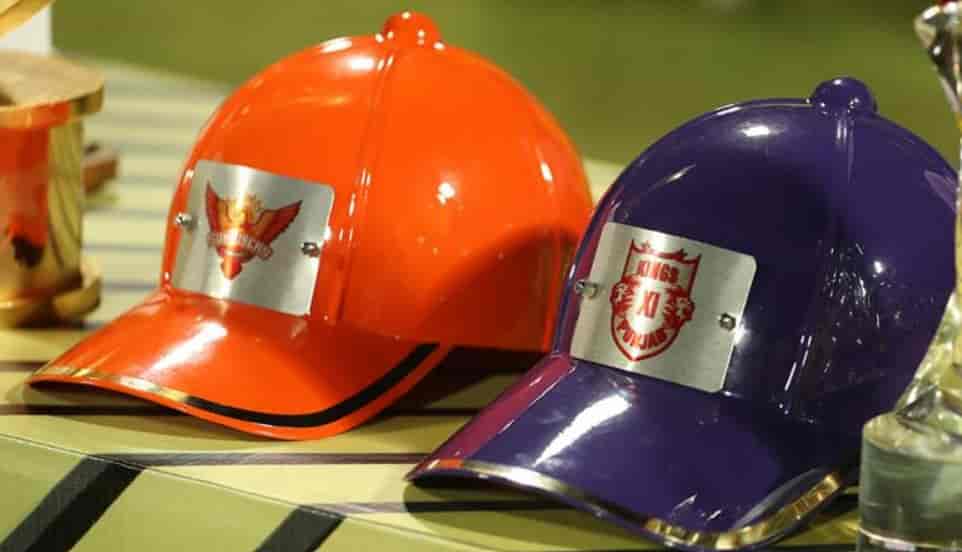 Players who won the most Orange Caps in IPL!

The Orange Cap is awarded to the batsman who has scored the most runs in an IPL season and is so far the first Indian player to take the Orange Cap, Sachin Tendulkar. And this feat happened in the third season of IPL.

The record for winning the most purple caps!

Bhuvneshwar Kumar and Dwayne Bravo share the record for winning the most purple caps, having both won the purple cap in the IPL 2 times each.

Shaun Marsh from Australia is the first player to win the Orange Cap in IPL history. Playing for Punjab in the first IPL, Marsh scored 616 runs in just 11 matches.

Rohit Sharma ranks third on the list of leading career scorers in 13 IPL seasons. But so far Rohit Sharma has been out of the game without opening an account a total of 11 times.

Most wickets by a wicketkeeper!

Highest run scorer in a game!

The highest number of runs given by a bowler in a match is 70 and the bowler is Basil Thampi. Before him, this record was in the name of Ishant Sharma. Thampi conceded 70 runs from his 4 overs in the 2018 IPL with an economy of 17.5.

Most catches as a fielder in a season!

In IPL, we have to see more than one catch per fielding, but the record for catching the most in a full IPL season is held by AB de Villiers and that too as a fielder without wicketkeeping: 19 catches in IPL 2016.

Record for catching the most catches in IPL so far!

The record for catching the most catches in IPL history so far is held by Mr. IPL Suresh Raina, yes Raina is the highest run scorer but he has also caught 102 catches in 193 games in 12 seasons played until now. The second player on this list is AB de Villiers with 84 catches.

The player who won the man of the match the most times in IPL!

Chris Gayle holds the record for the most Man of the Match wins in the IPL. In all seasons so far, Universe Boss has won the Man of the Match title 21 times, with AB de Villiers second with 20 times.

Most wickets in one IPL season!

The record for taking the most wickets in an IPL season was made in 2013 which has yet to be broken and the player who has achieved this feat is Dwayne Bravo. Bravo took 32 wickets in just 18 games in 2013, which hasn’t been broken since.

Sri Lanka’s Lasith Malinga is the highest wicket-taker in IPL history: he took 170 wickets in 122 matches in the IPL season played so far, which is a record so far.

The youngest player to debut in the IPL!

The name of the youngest debuting player in the IPL is “Prayas Ray Burman” at the age of 16 years and 157 days, on March 31, 2019, Sunrise Hyderabad made his IPL debut against RCB. Mujibur Rahman is at number two.

The longest playing player in IPL!

The oldest player to play in the IPL is Brad Hogg from Australia. He played his last IPL match for Kolkata Knight Riders in 2016 at the age of 45 years and 92 days.

Praveen Tambe is the second on this list, this year he is in the KKR team, this record will be on his name as soon as he plays a match, his age is 48 now.

Players who played the first and the 500th match of the IPL!

Zaheer Khan is the only player in IPL history to play his 500th match, the first match played for Bangalore against Kolkata and the fifth match played for Delhi against Rajasthan on May 3, 2015.

Players with the most 50’s in the IPL