Money Market: After the stock market, if any word is used the most in the market, that word is Money Market. 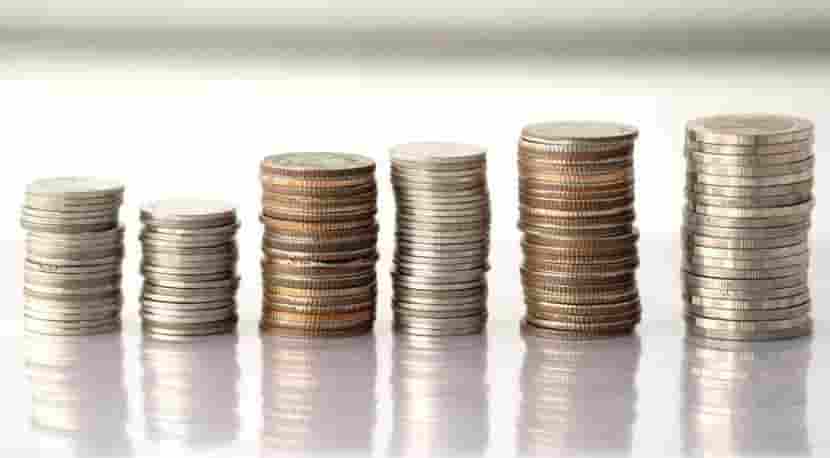 What is a money market?

What is a money market?

Let us try to understand the money market

So inside the money market, the company borrows money from a bank or financial institution by pledging its instruments/securities (shares) and its properties. But this money is given for a very short time (for a period of less than 1 year) and at the end of the time, the company has to return that money to the bank and the bank gives back all the securities papers of that company.

Transactions in the money market do not take place in cash or currency but in the form of securities papers. Examples of documents of credit are bills of exchange, promissory notes, commercial papers, treasury bills, etc.

Reserve Bank of India, commercial banks, co-operative banks, other financial institutions, non-banking finance companies, and financial institutions such as Life Insurance Corporation of India, Unit Trust of India, etc. are also included in the Indian money market. The Reserve Bank of India is the apex body of the money market, which is the regulator of monetary and banking conditions in the country and the highest monetary authority.

A market can be described as a money market if it is made up of highly liquid, short-term assets.

The money market refers to trading in very short-term debt investments at the wholesale level. It includes a large volume of trades between institutions and traders, at the retail level. This includes money market mutual funds purchased by individual investors and by bank customers. Includes money market accounts opened.

The structure of the Indian money market is as follows –

The money market is one of the pillars of the global financial system. It involves the overnight swapping of huge amounts of money between banks and the government. Most money markets consist of wholesale transactions that take place between financial institutions and companies.

Institutions that participate in the money market include banks, large companies, and companies that raise money by selling commercial paper in the market, which can be bought by other companies or funds.

And investors who buy bank CDs (certificates of deposit) as a safe place to park money in the short term. Some of those bulk transactions eventually make their way into the hands of consumers as components of money market mutual funds and other investments.

In the wholesale market, commercial paper is a popular lending mechanism because interest rates are higher than bank deposits or Treasury bills, and a large range of maturities are available, from overnight to 270 days. However, the risk of default is much higher for commercial paper than for bank or government instruments.

The US government issues Treasury bills in the money market, which have a maturity period of a few days to a year. Primary dealers buy them directly from the government in large quantities to trade among themselves or sell them to individual investors. Individual investors can buy them directly from the government through their TreasuryDirect website or through a bank or broker. State and municipal governments also issue short-term notes.

Money market accounts are a type of savings account. They pay interest, but some issuers give account holders limited rights to occasionally withdraw money or write checks against the account. (Withdrawals are limited by federal regulations. If they are exceeded, the bank immediately converts it to a checking account.) Banks typically calculate interest on a daily basis, in a money market account, and monthly in the account. create credit.

Most certificates of deposit (CDs) are not money market funds, as they are sold with terms of up to 10 years. However, CDs with terms ranging from three months to six months are available.

Depositing large amounts in money market accounts for a longer period yields better interest rates. Rates in August 2020 for twelve-month CDs ranged from around 0.5% to 1.5%, depending on the amount deposited.

Unlike a money market account, the rates offered with a CD remain constant for the duration of the deposit. There is a penalty related to any hasty withdrawal of the money deposited in the CD.

The commercial paper market is for buying and selling unsecured debt for corporations in need of a short-term cash infusion.

Only highly creditworthy companies participate in this, so the risks are low.

A repo, or repurchase agreement, is the sale of Treasury bills or other government securities to another party to repurchase them at a specified price on a specified date.

money markets
A money market is defined as a debt of less than one year. It is primarily used by governments and corporations to keep their cash flows steady and to make modest profits for investors.

The capital market is dedicated to the sale and purchase of long-term debt and equity instruments. The term capital market refers to the entirety of the stock and bond markets.

While one can buy and sell stock from one share to another these days, companies that issue stock do so for the purpose of raising funds for their long-term operations. While the price of a stock can fluctuate, unlike many money market products, it has no expiration date (unless, of course, the company itself ceases to operate).